I’m not sure how Aston Villa didn’t beat Middlesbrough, who were reduced to 10 men almost immediately and consequently offered little. Late surges from Norwich and QPR weren’t enough to earn them all three points, although the latter will probably be happy to have secured a draw from two goals down. Bristol City look to have made the most of the limited chances that Wolves allowed them, while Preston seem to have deservedly beaten high-flying Cardiff to continue their own impressive start. 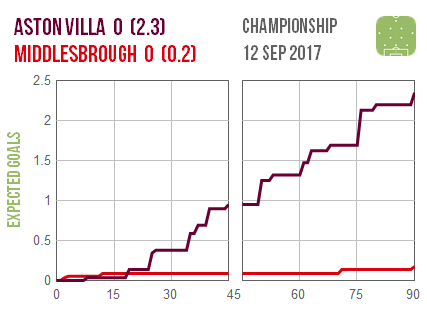 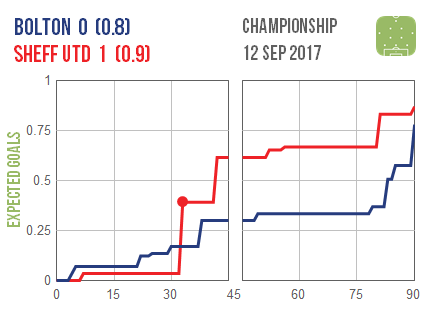 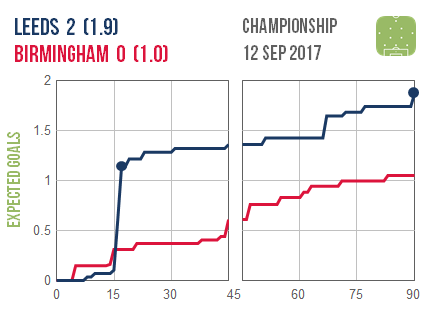 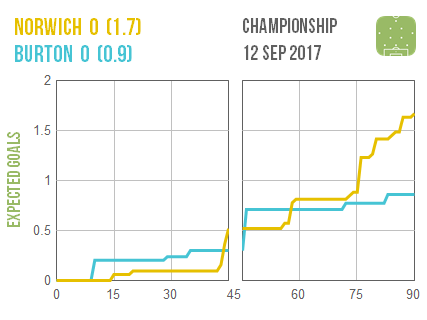 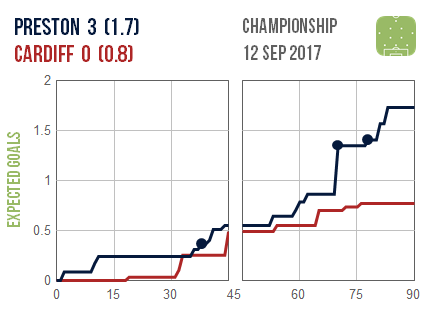 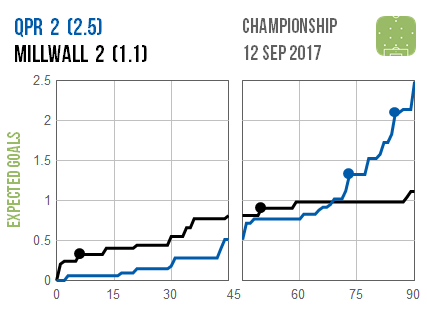 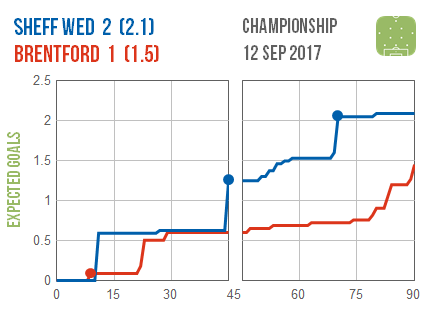 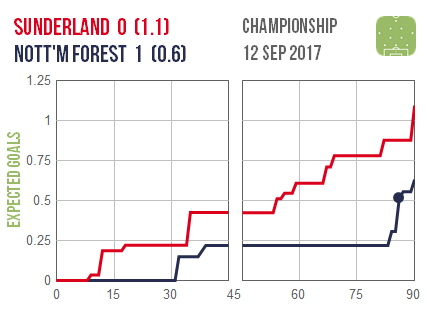 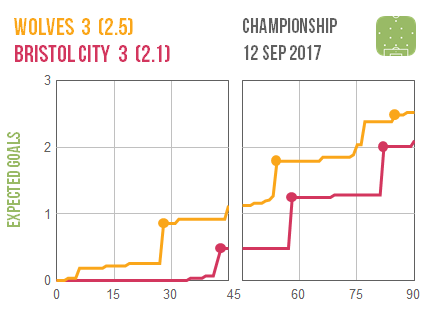 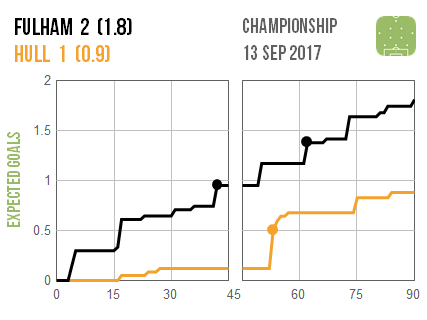