I’m not sure from the data how much of Derby’s near-anonymity after they took an early lead at Brentford was deliberate, but they can’t complain about being pegged back eventually. Elsewhere the scoreline flattered Villa somewhat at home to struggling Burton and Ipswich as they put five past Sunderland. Forest look as though they played well enough for a point against Fulham while there was another disappointing showing from Leeds (admittedly at leaders Cardiff). 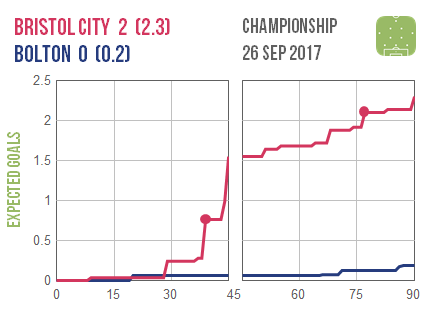 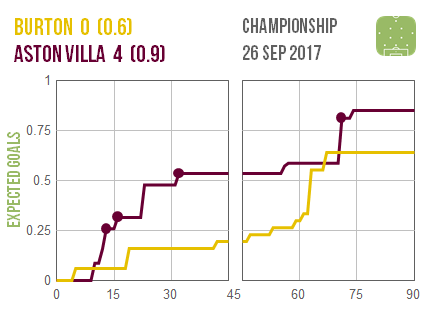 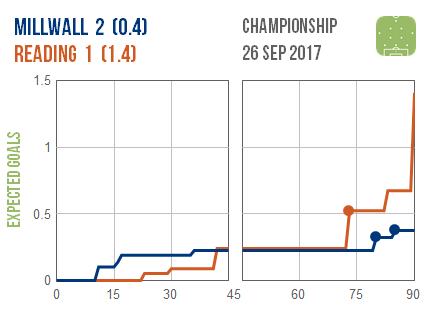 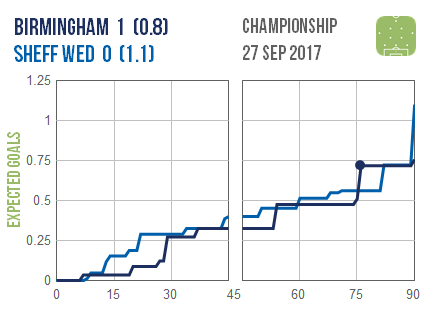 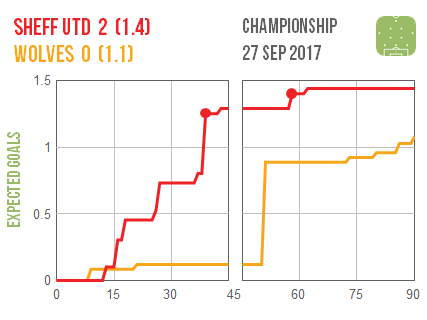