Bury looked convincing in their 3-1 win over Bradford, while erstwhile strugglers Oldham and Gillingham both looked impressive in their respective wins, although the Gills could easily have been pegged back by a second half rally from Peterborough. Elswhere there were convincing wins for Wigan and Portsmouth but a strong fightback from Blackpool could only recover them a point at Walsall. 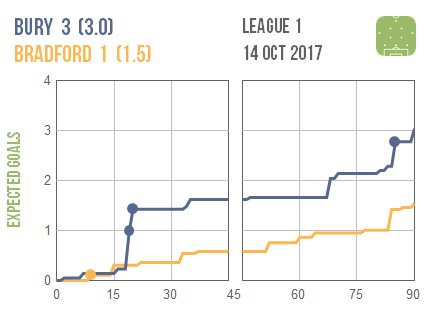 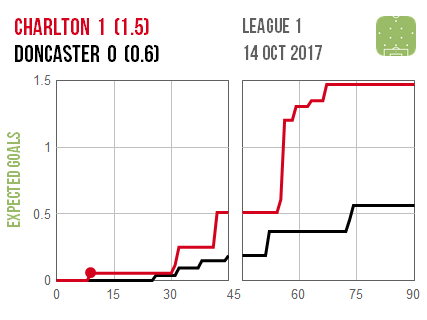 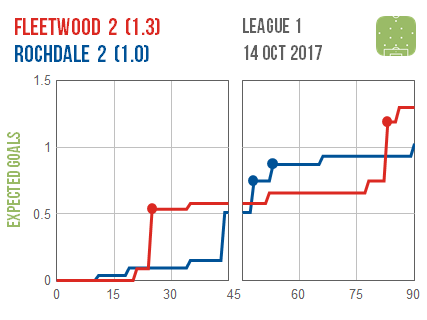 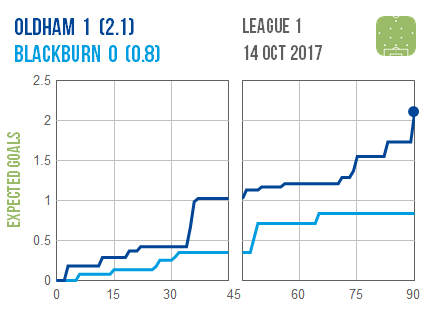 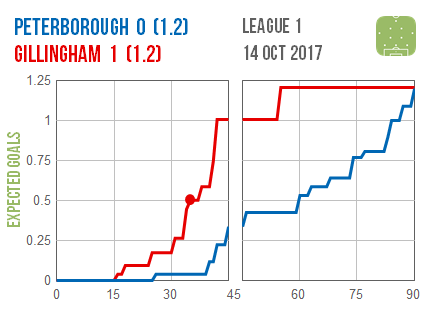 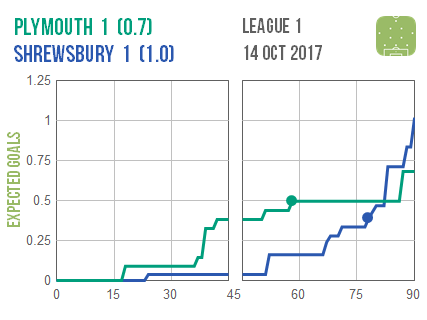