Now that we’re a decent way into the season, I thought that it was about time I updated the long-term trend graphics I introduced last year to see how each club fared throughout their last three seasons. These are explained in full here and briefly below.

Each club is listed in alphabetical order and I’ve picked out a few observations to give you the general idea. Bradford are surprising this season, with their performances dropping off a cliff until recently but results remaining strong. Southend and Doncaster meanwhile look as though they’ve been underperforming overall. Oldham‘s dramatic recovery under Richie Wellens is clearly visible, while the same might be about to happen at Gillingham. 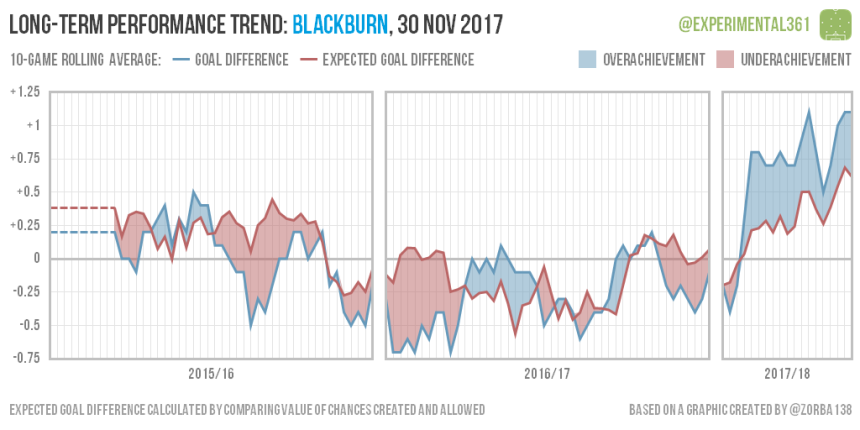 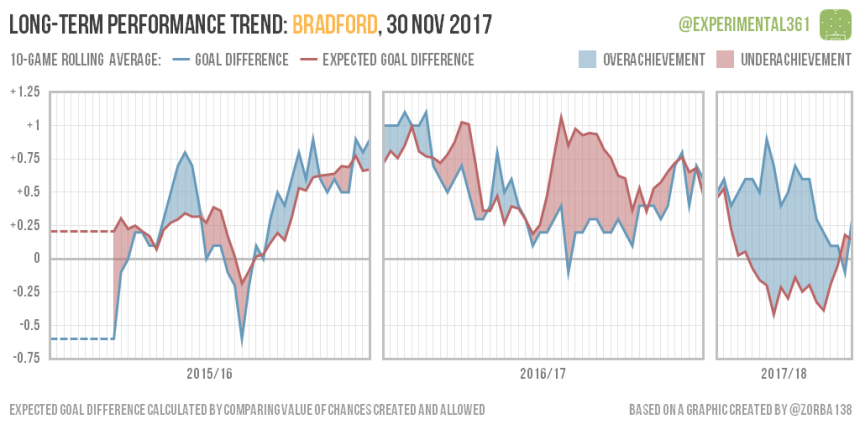 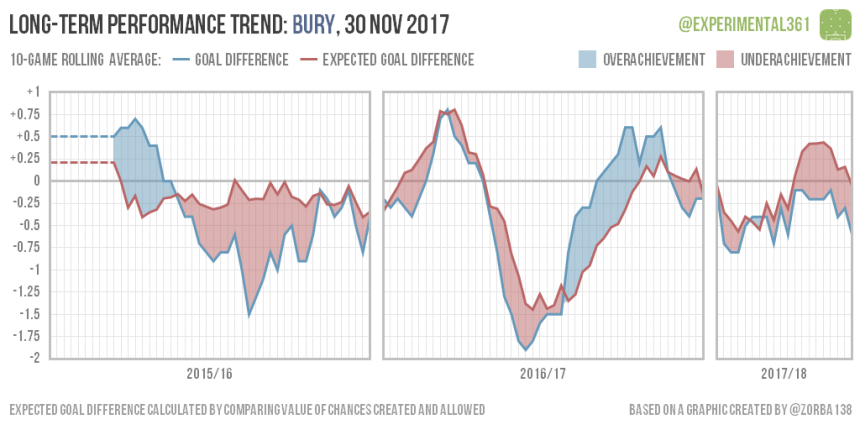 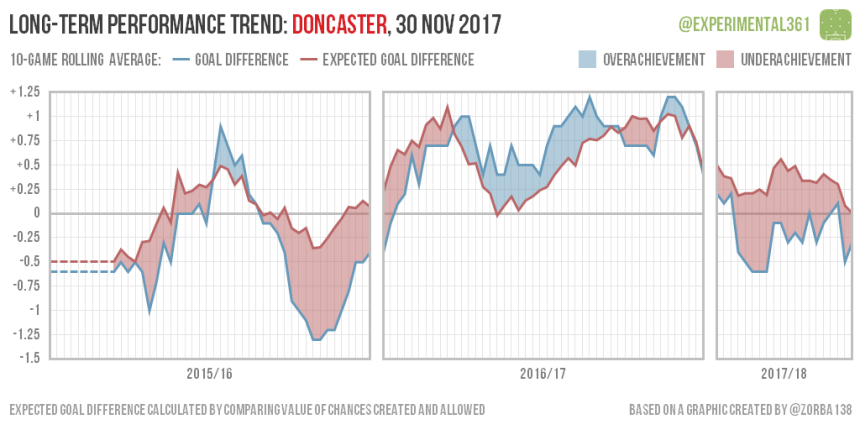 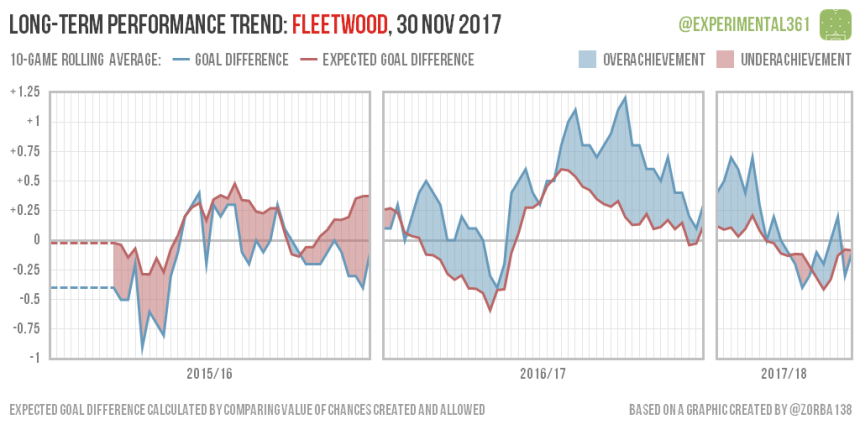 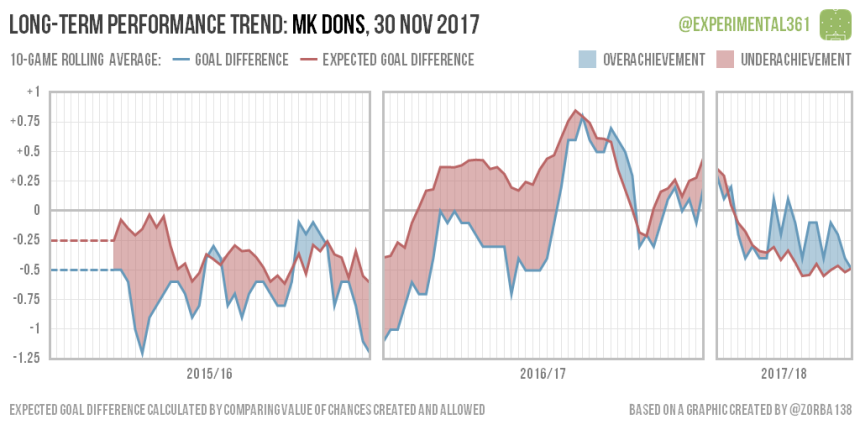 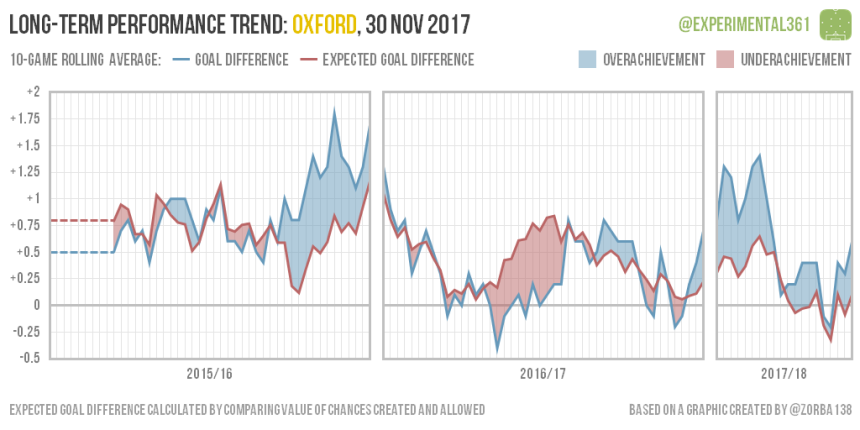 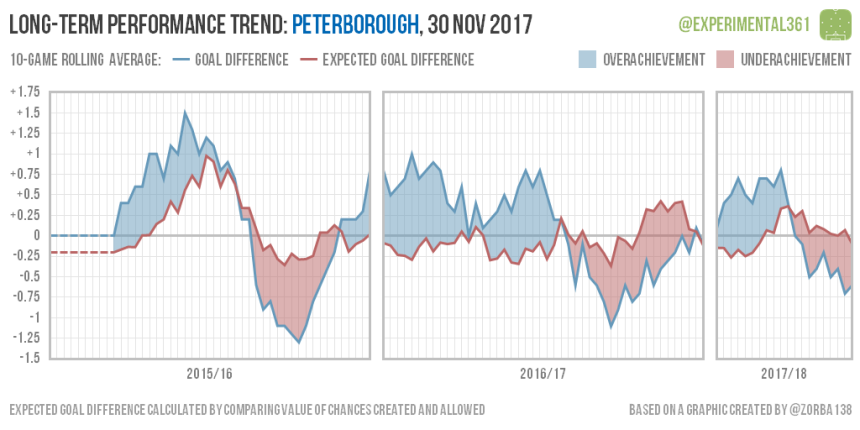 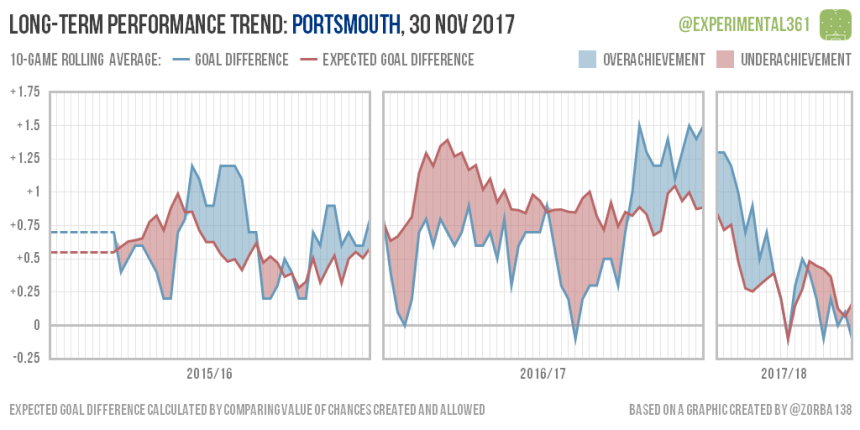 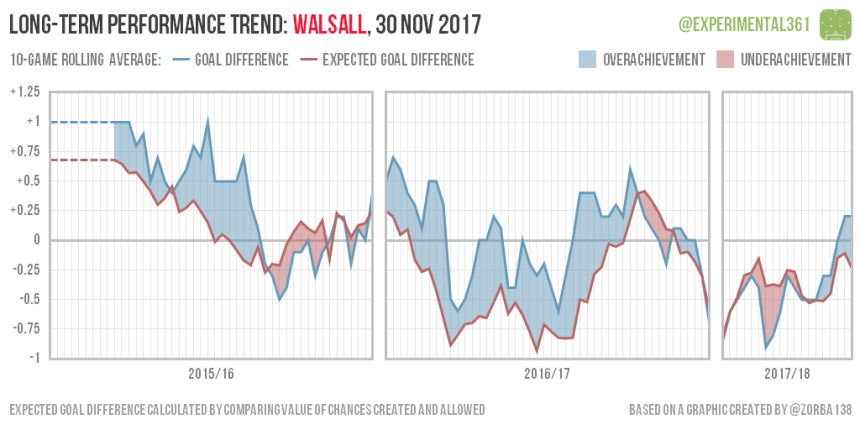 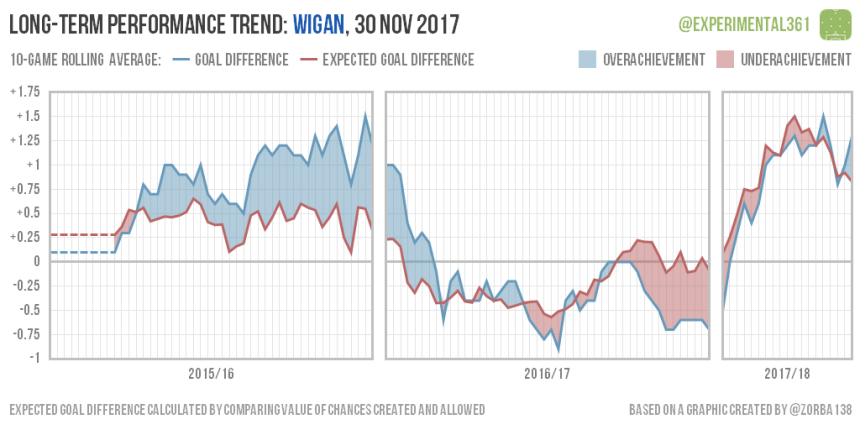 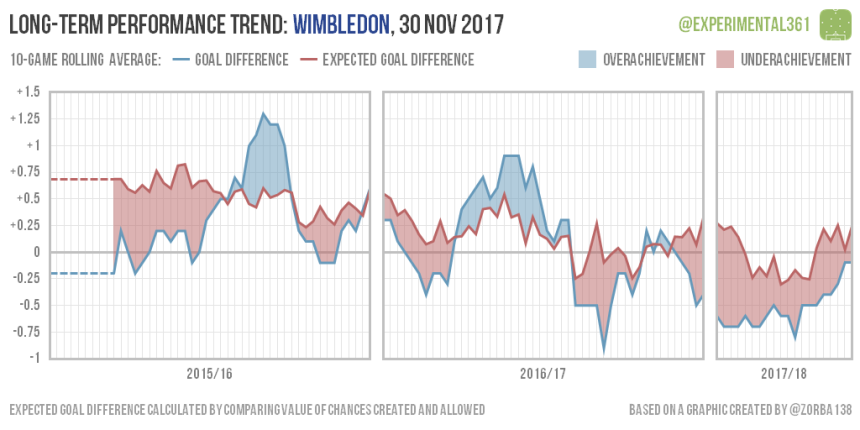