There were few wins this week which look like they could easily have gone the other way: Chesterfield‘s precious win at Yeovil and Exeter‘s triumph in a six-pointer at the other end of the table were the two most significant examples, while Mansfield and Coventry also seemed fortunate. Elsewhere Forest Green‘s 5-2 thrashing of Cambridge looks to have owed more to a sharp finishing (or perhaps poor defending) than dominance. 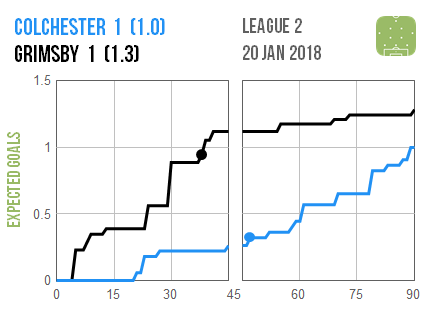 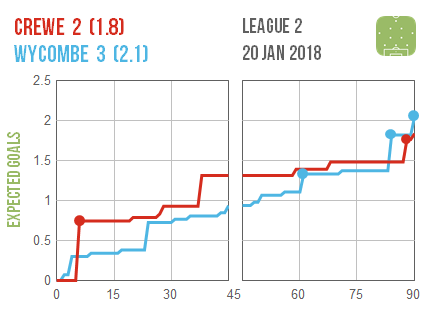 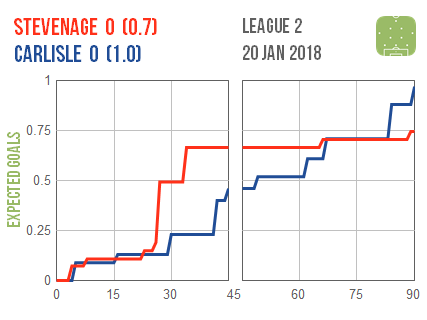