It looks as though Crewe were unlucky not to have found a way past Yeovil, having put in the day’s most dominant performance. Barnet picked up a crucial three points at home to Notts County late on after looking set to finish the afternoon without a reward for their own strong showing. Coventry created depressingly little at home to Accrington, although followers of the E Ratings will know that Stanley are one of the division’s strongest sides. 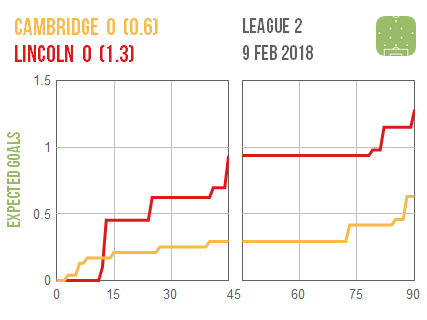 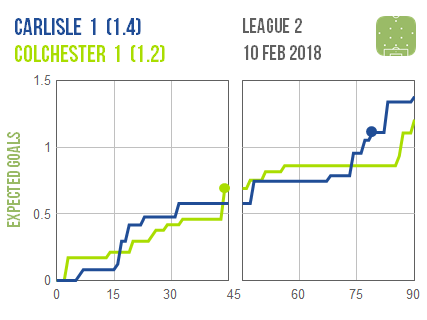 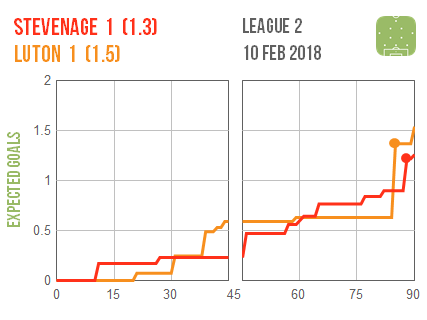 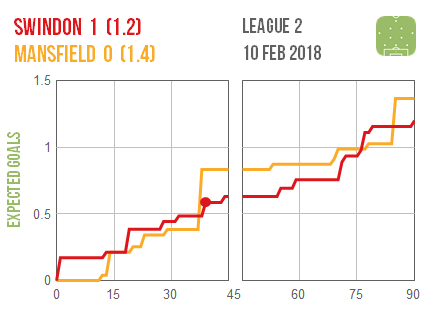 There was also a midweek match: