Seeing as the weather has led to most matches being postponed, I’ve rolled all the surviving fixtures into one post.

Below are the individual preview graphics for each game in the forthcoming round of fixtures. These smash together minimalist versions of two visualisations: each club’s E Ratings and their relative positions on the attack and defence scatter graphics. 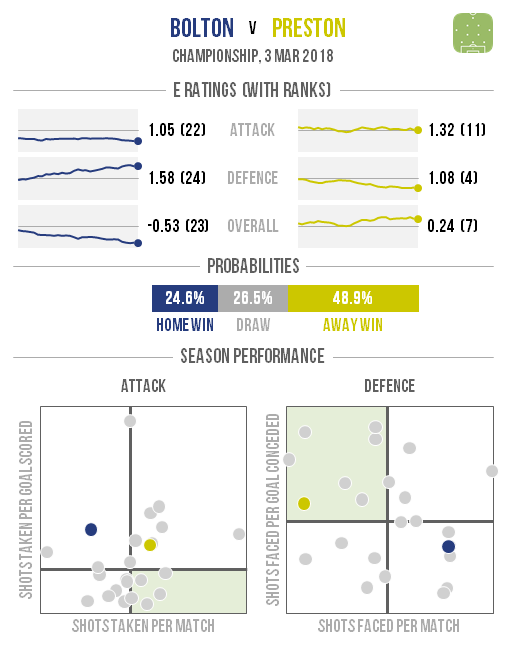 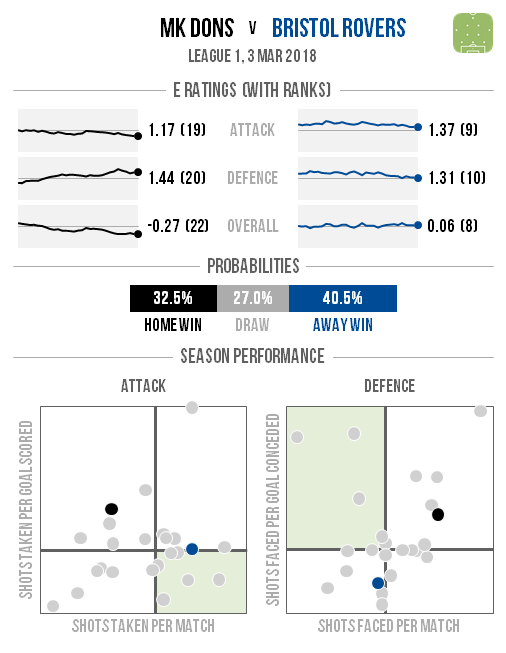 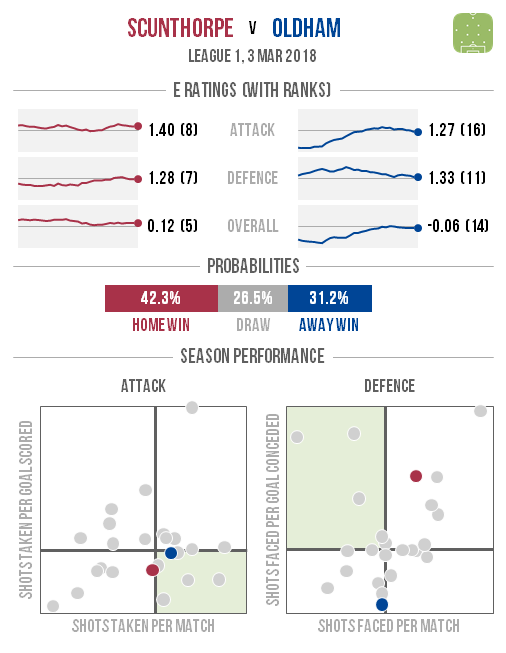 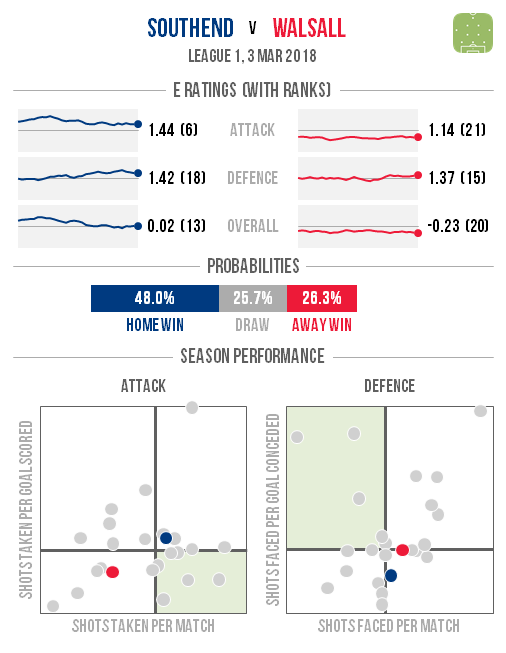 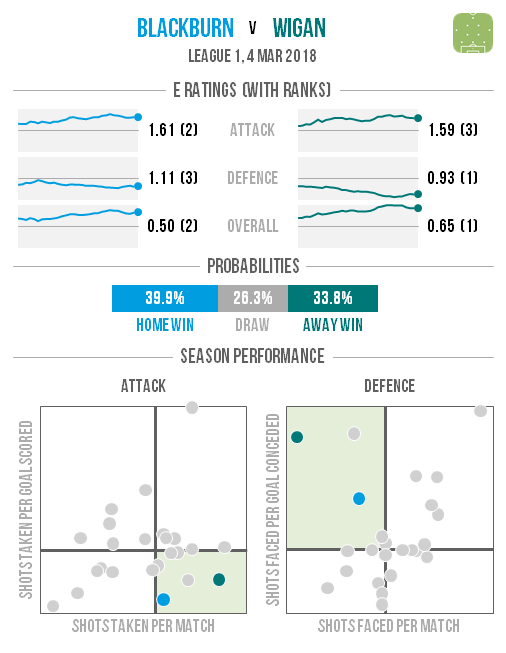