Here are the individual timeline graphics for the latest round of matches. There’s a full explanation of these here for anyone who’s not seen them before.

Blackpool dished out a pretty comprehensive thumping to struggling Northampton, while Oxford look unlucky not to have won – never mind list – at home to Fleetwood. Wimbledon did their survival prospects no harm with a strong performance in defeating Charlton, while Gillingham v Blackburn looks to have been something of a snoozefest. 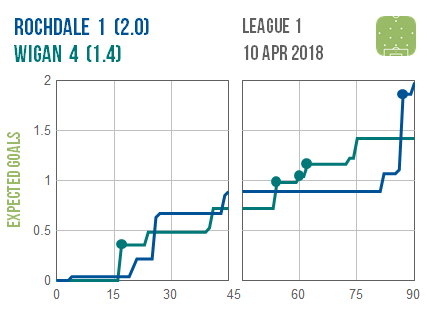 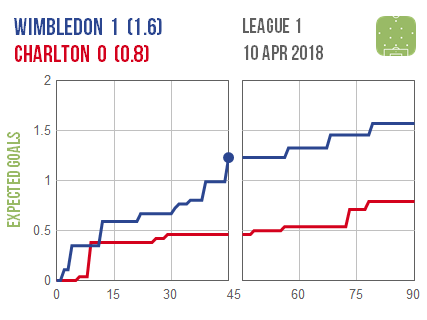 All three games ended in a draw, although two of the home teams – Morecambe and Swindon will surely be frustrated, having seemingly done enough to claim maximum points. 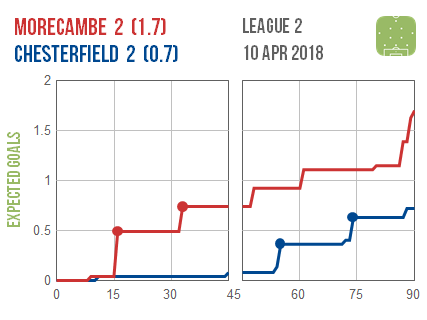