Here are the individual timeline graphics for the latest round of matches. There’s a full explanation of these here for anyone who’s not seen them before.

There was frustration for both Hull and Norwich, who each suffered home defeats in games where they look to have done enough to win. Sheffield United were also denied a win despite out-creating Millwall although they at least secured a point for their trouble. Both relegation six-pointers ended 2-2, which in the case of Reading and Sunderland looks to have been a fair result, while Barnsley appear fortunate to have recovered after Bolton‘s late surge. 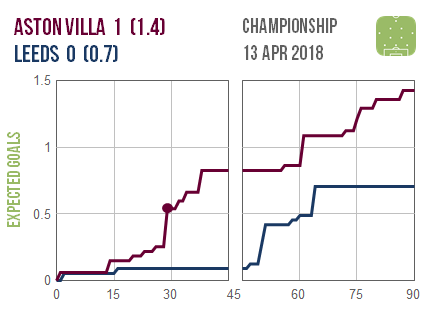 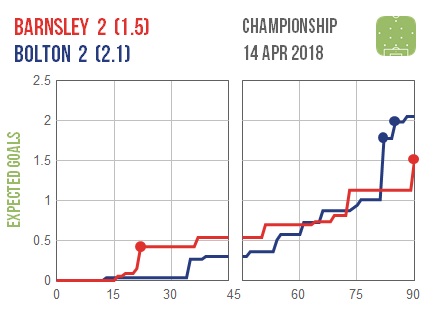 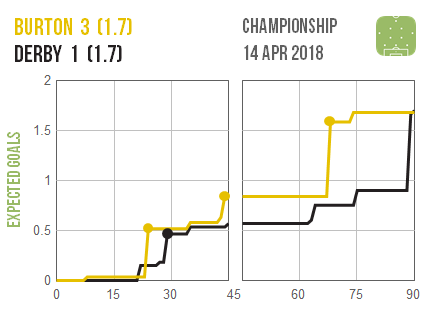 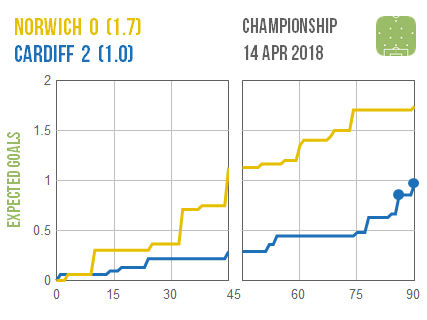 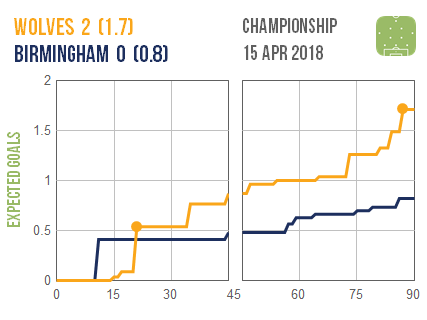