I realised that it’s been too long since I last refreshed the club-by-club attack breakdowns. These are explained in detail here, but in summary they are simple scatter graphics that work as follows: 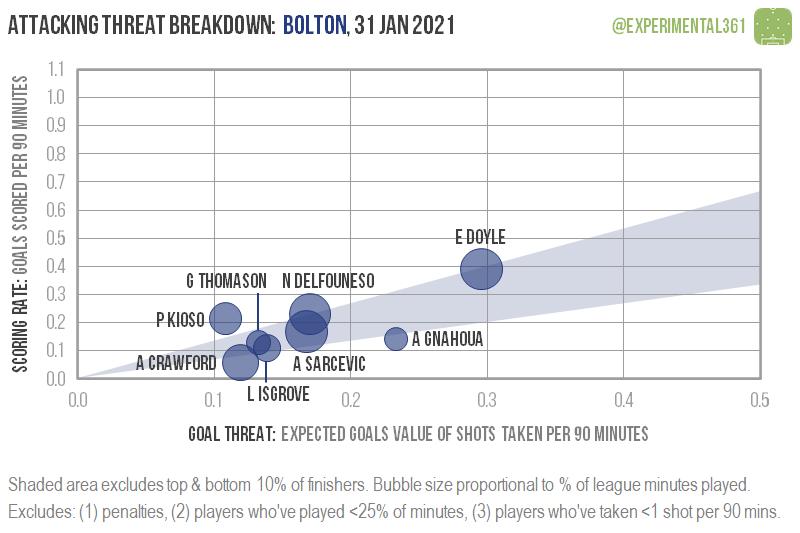 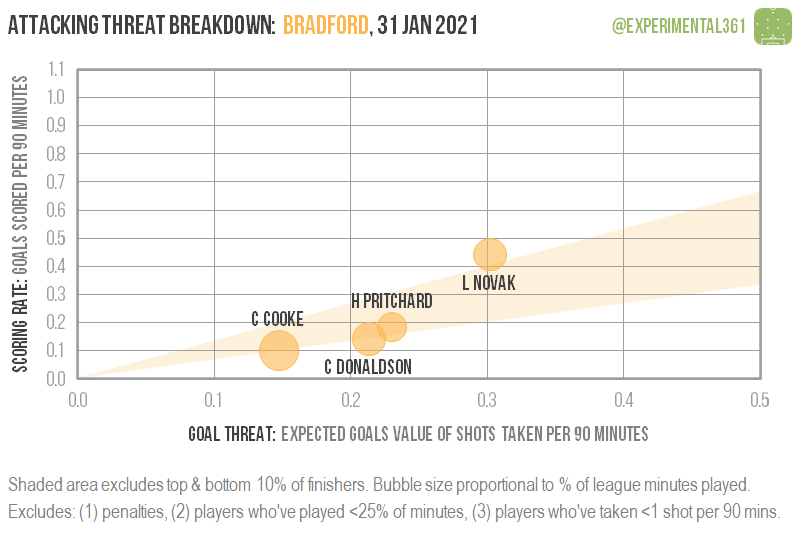 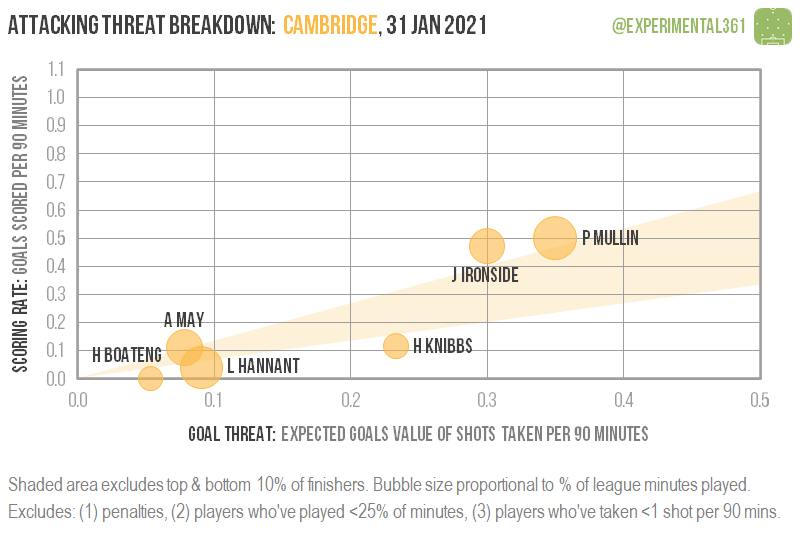 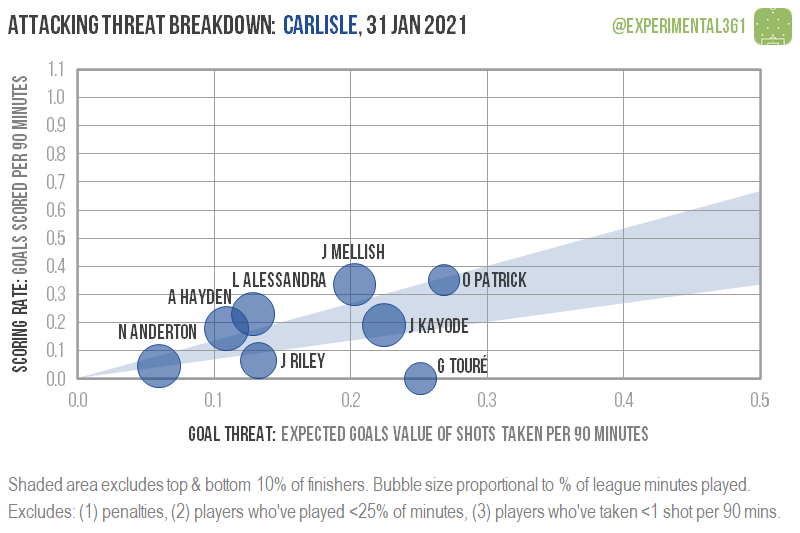 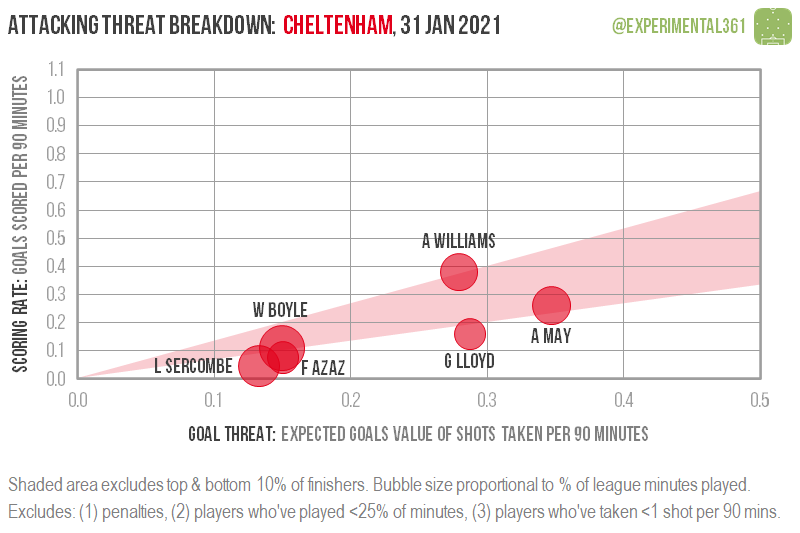 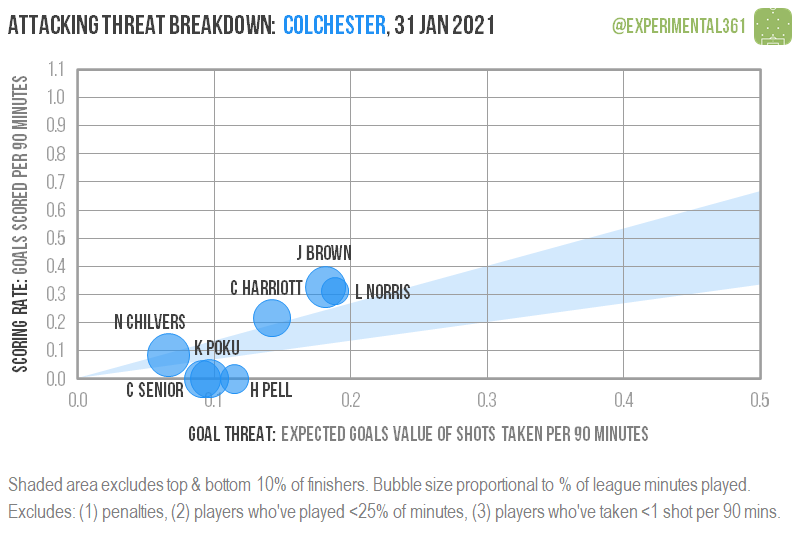 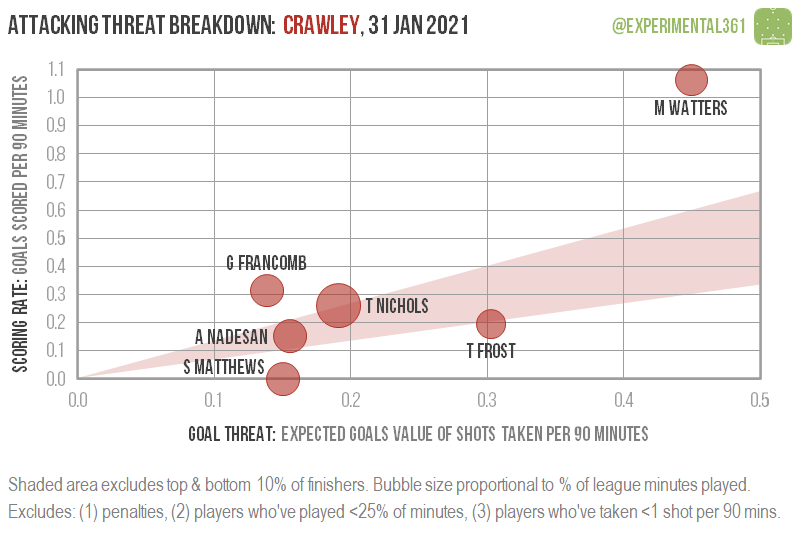 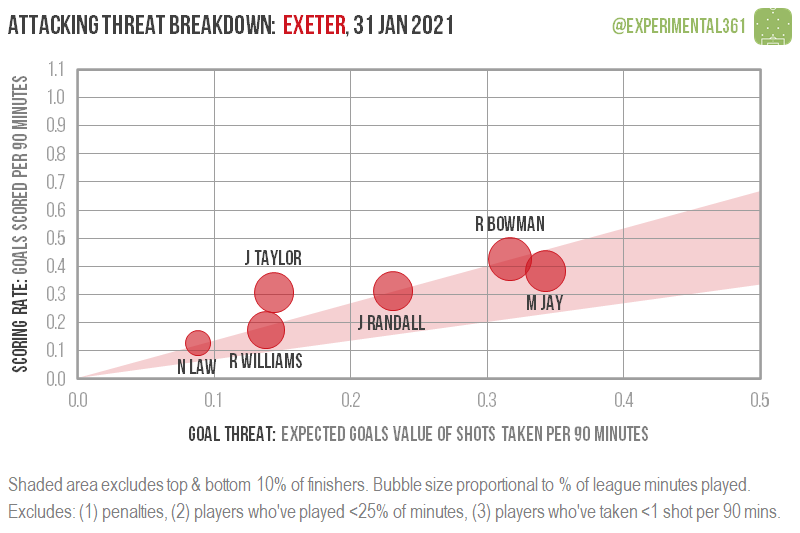 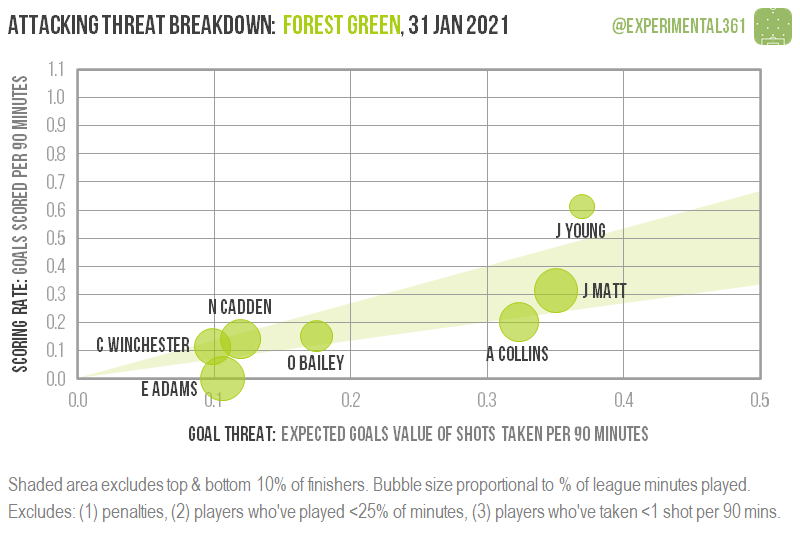 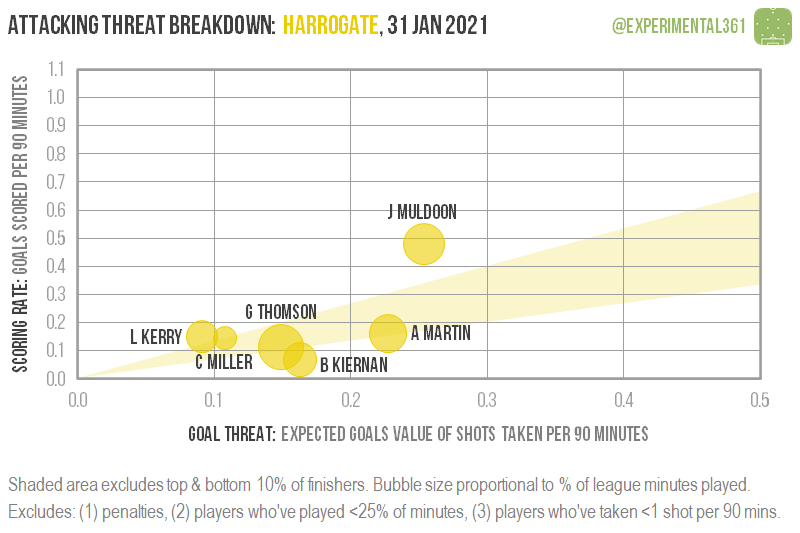 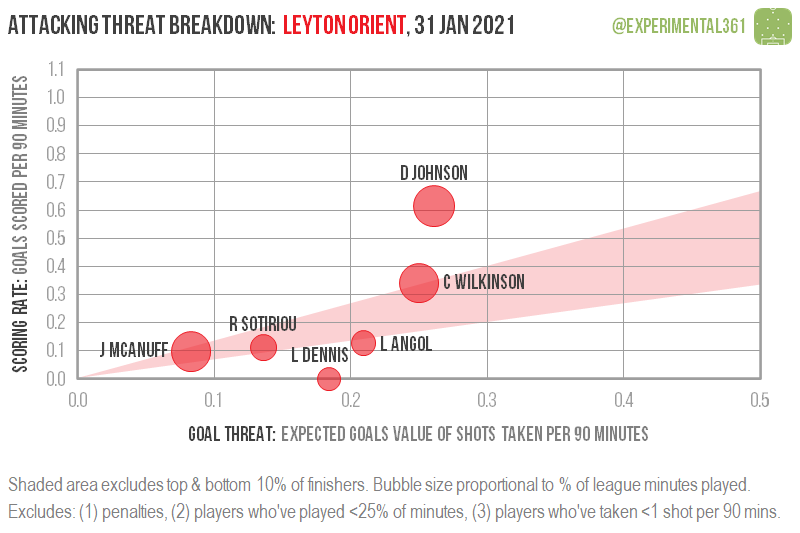 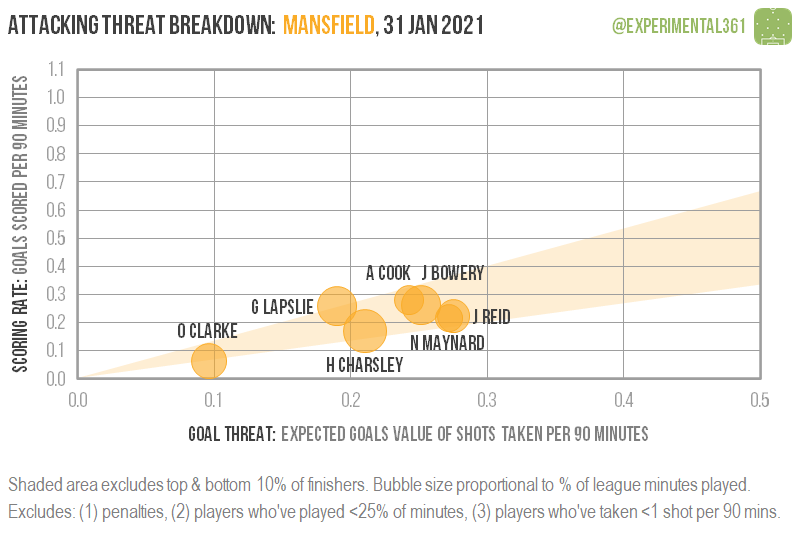 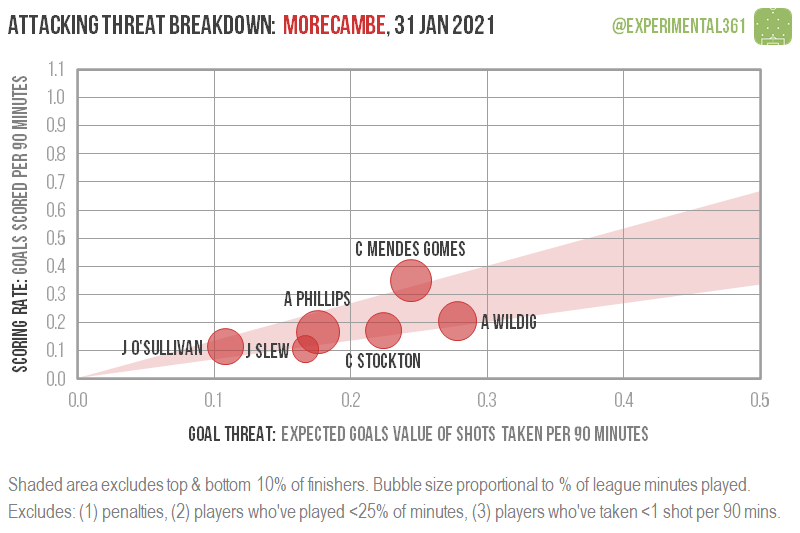 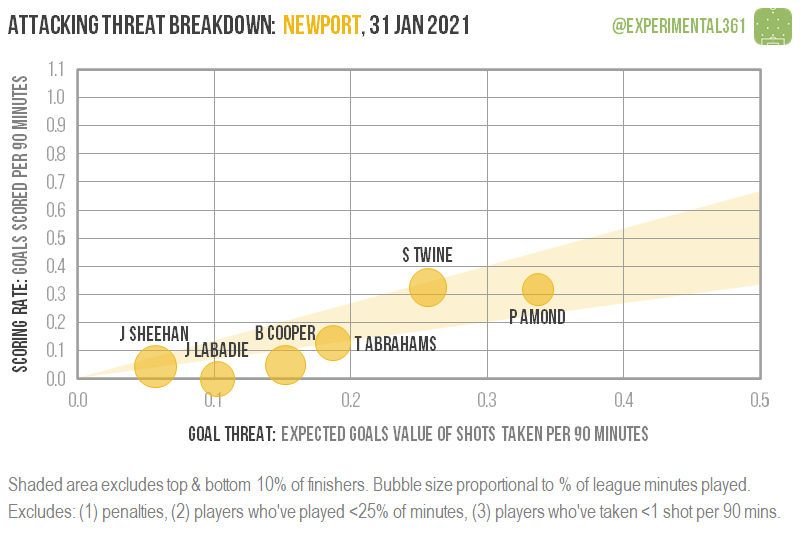 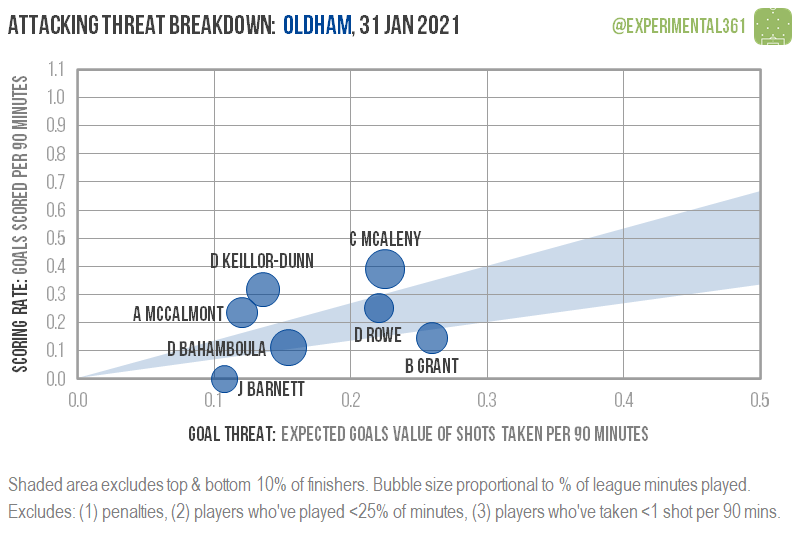 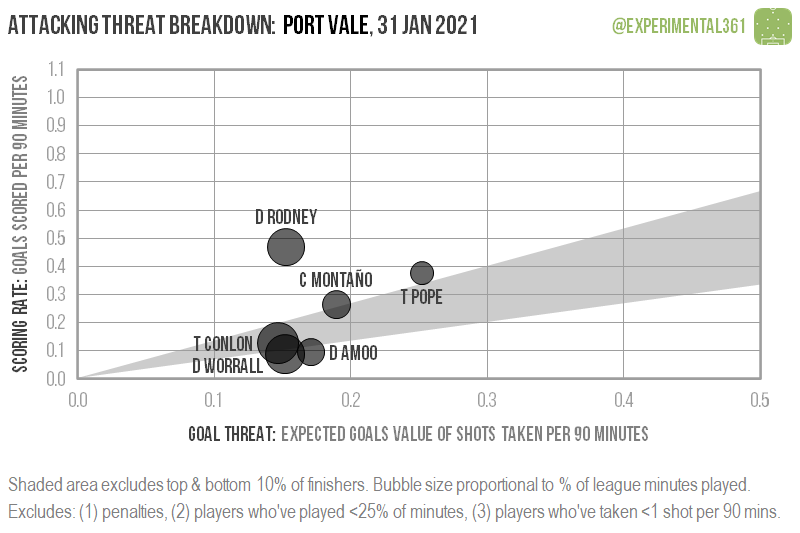 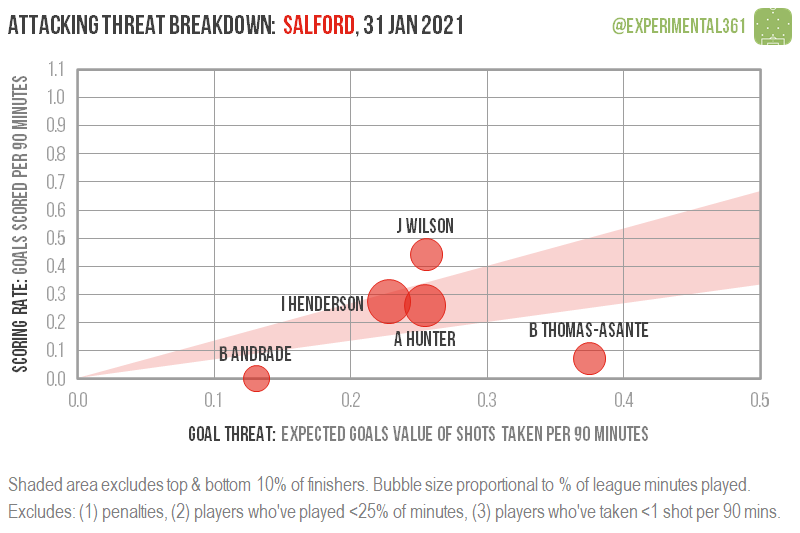 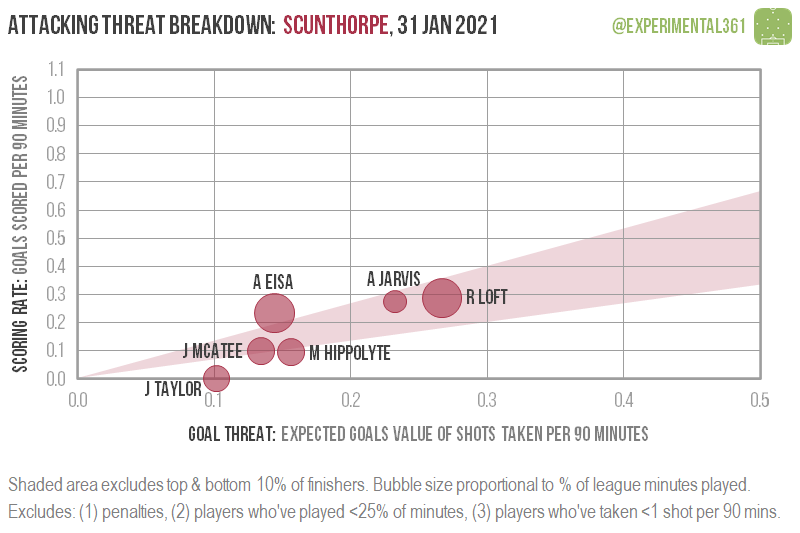 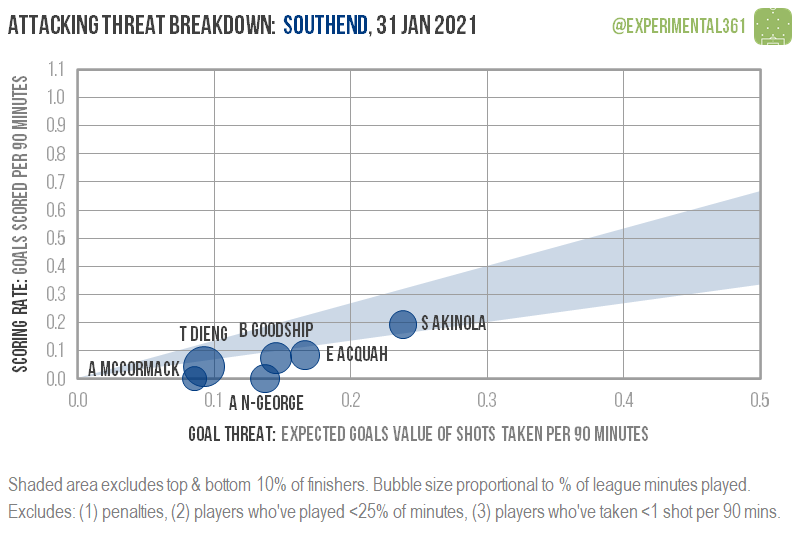 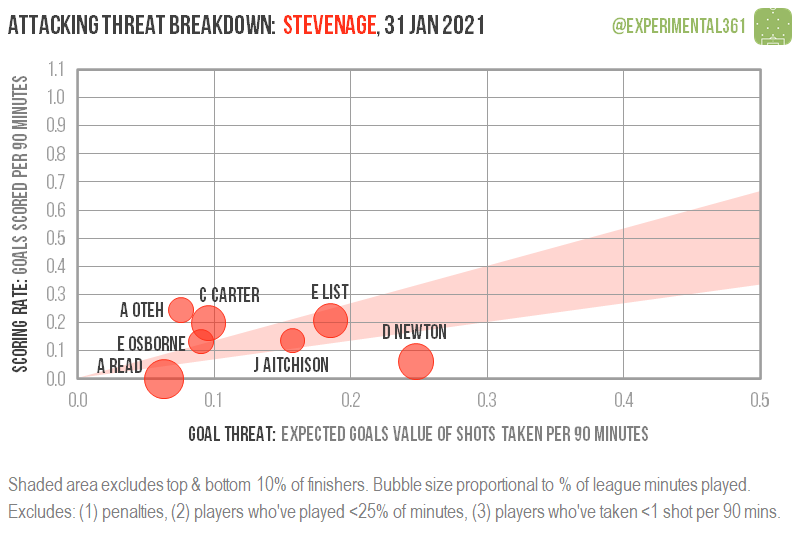 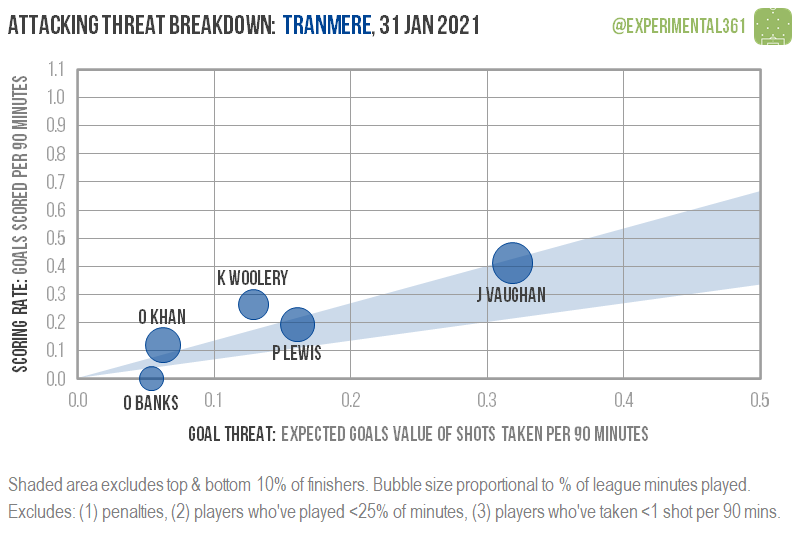 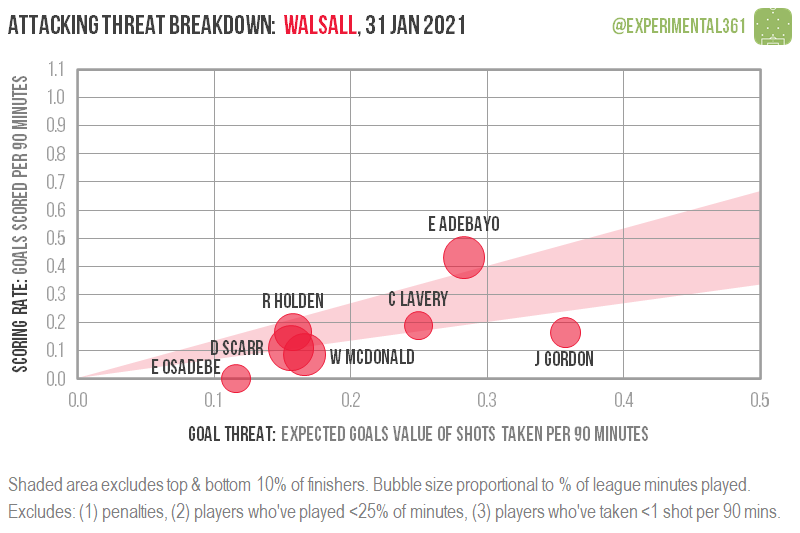