Better late than never, here are the timeline graphics from the opening round of League 1 fixtures. I had planned to upgrade these over the summer but this has been delayed, so they’ll probably change suddenly at some point over the next month or so.

Southend made short work of pre-season title favourites Blackburn while Bury look as though they could have beaten a flat Walsall side by a more comfortable margin. Wigan stunned hosts MK Dons but the third relegated side, Rotherham, could only stumble to defeat at Fleetwood. 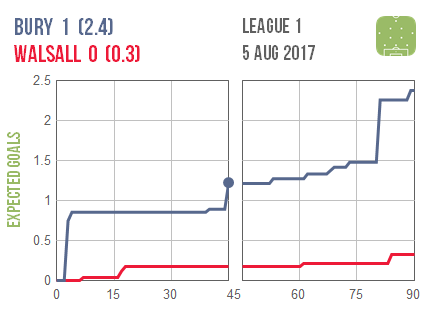 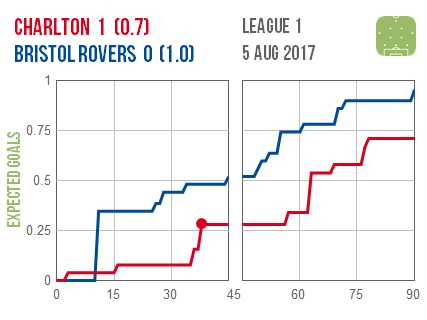 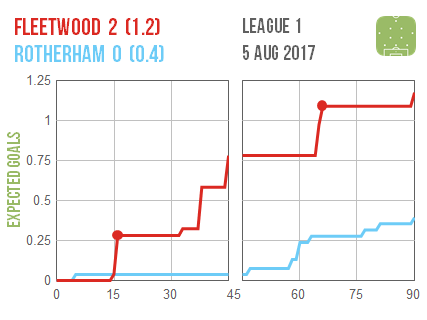 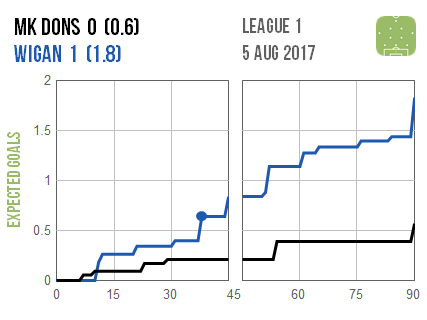 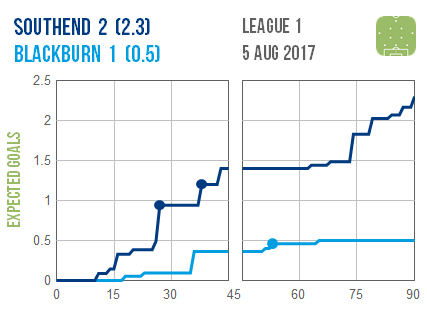